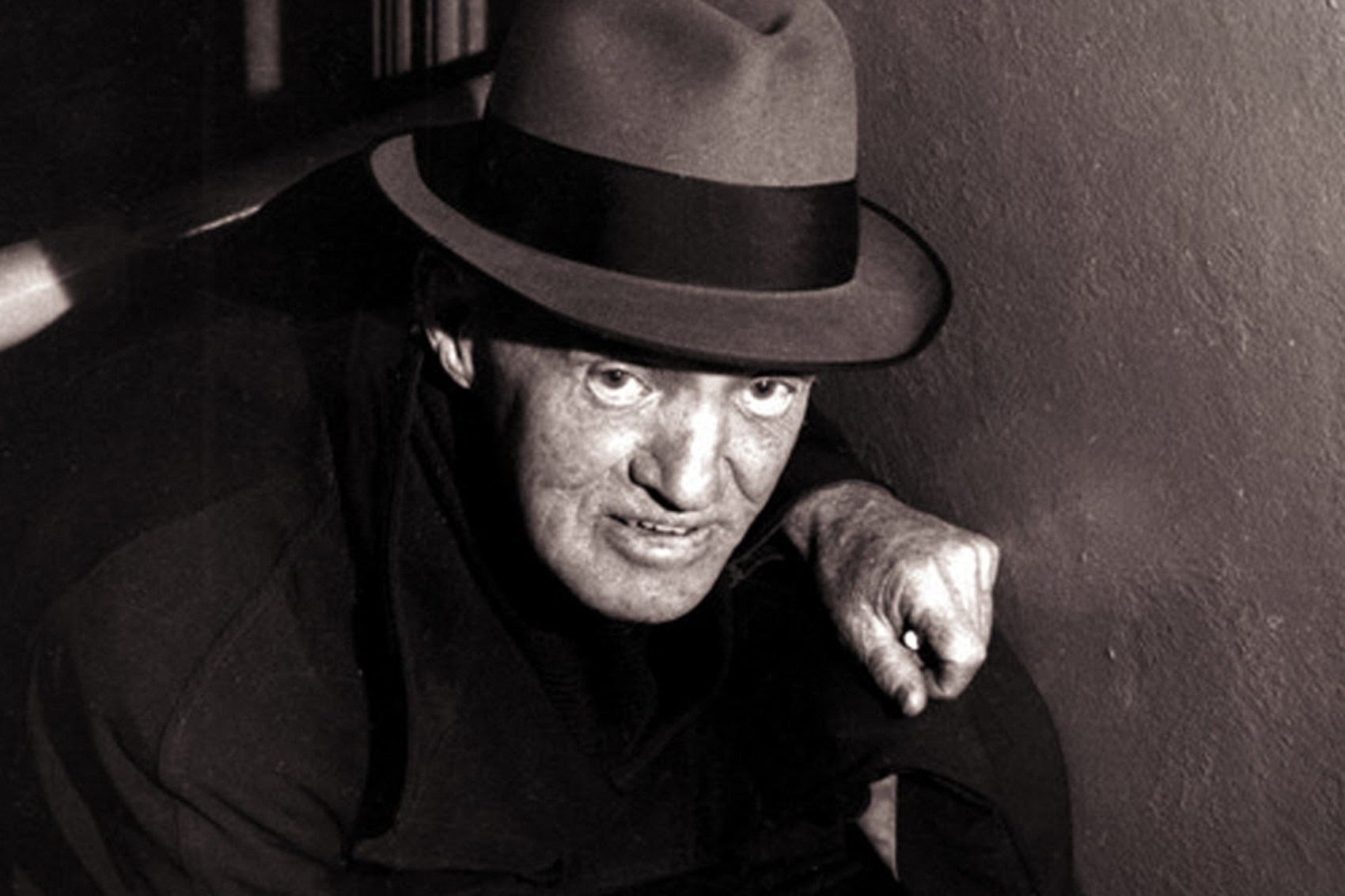 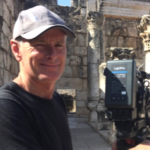 Mick is the Director of Photography with a portfolio of work ranging from documentaries filmed in the slums of India to iconic locations throughout Australia, the USA, UK and the Middle East.

He shoots television commercials, international formats and television series broadcast around the world, as well short and feature films. 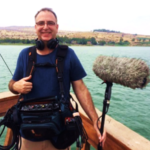 Trevor is the go-to for live, studio and location audio production across television, documentary, live events, music and audio post.

Trevor is the audio engineer for countless television series, television commercials, feature films and documentaries for broadcasters including Channels 7, 9, 10, ABC and SBS in Australia, National Geographic, Discovery and many others around the world. 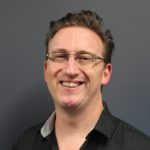 Josh Reid is the Business Development Manager at the Australian Television and Media Group, and has an MBA specialising in Entrepreneurial Management from the Australian Institute of Business.

His career began in the 1990s as a stage actor, and Josh has been actively involved in print, radio and film ever since – recently producing a seven-part children’s book series and directing a feature film which distributed throughout 3000 Walmart stores across the USA.

Throughout his career, Josh has held senior management and creative positions including CEO of Wollongong radio station, Pulse 94.1FM in NSW, authored nine books, and created various fine art paintings for his books and portraits for public exhibition.

Josh has been invited as a keynote speaker at various media conferences and events in Australia and South Africa, and has also used his creativity and management skills working with a number of organisations across the philanthropic and not-for-profit sector in Australia.