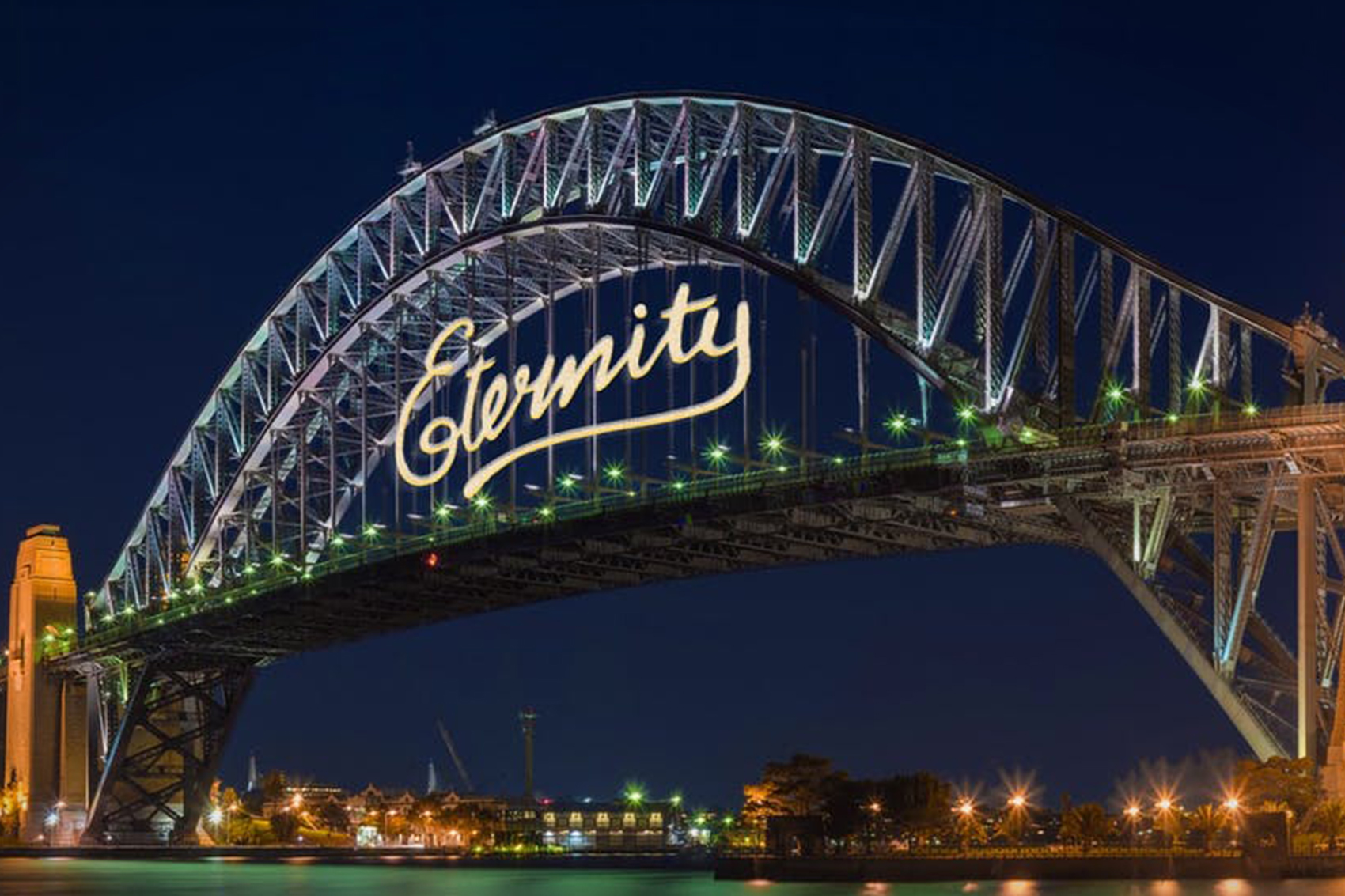 Beyond the Eternity Film

Eternity is more than a film!  Here are some of the Historical, Community, Cultural, Arts, Educational and Social events planned around the ETERNITY story. 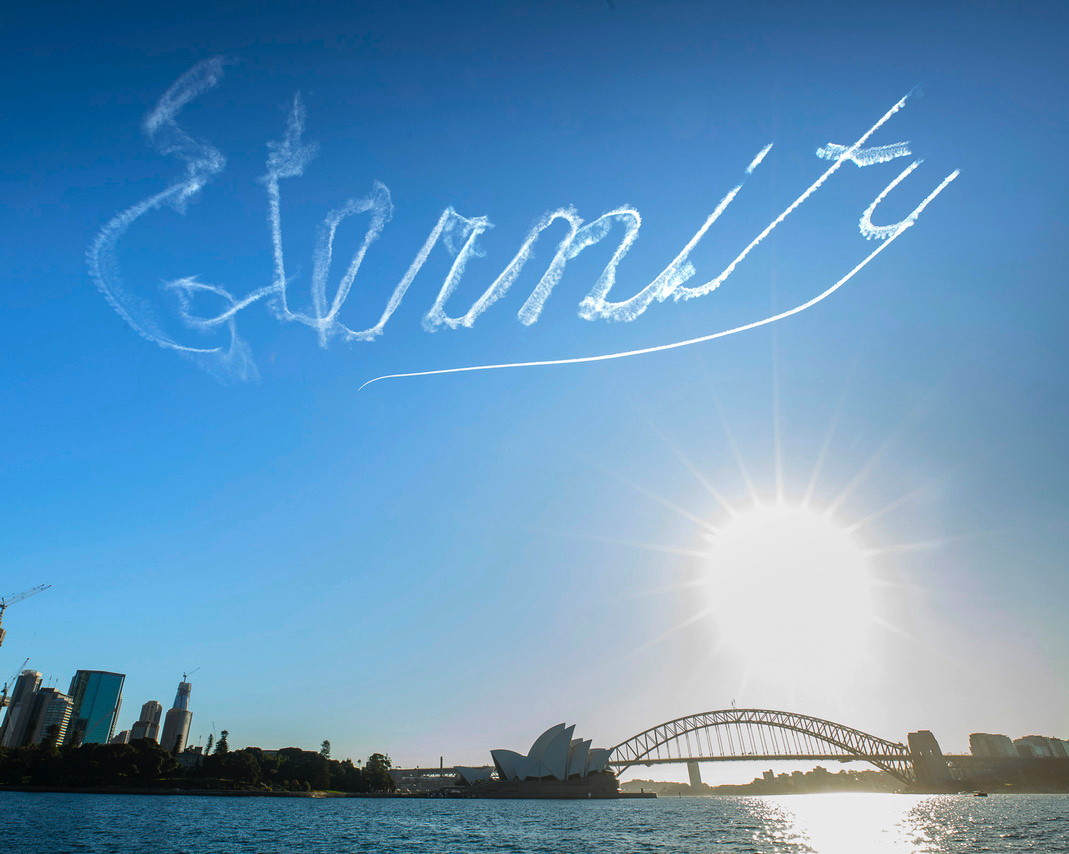 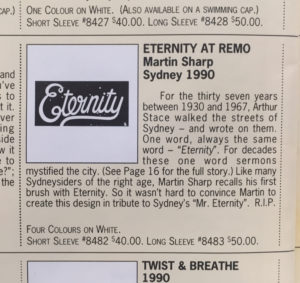 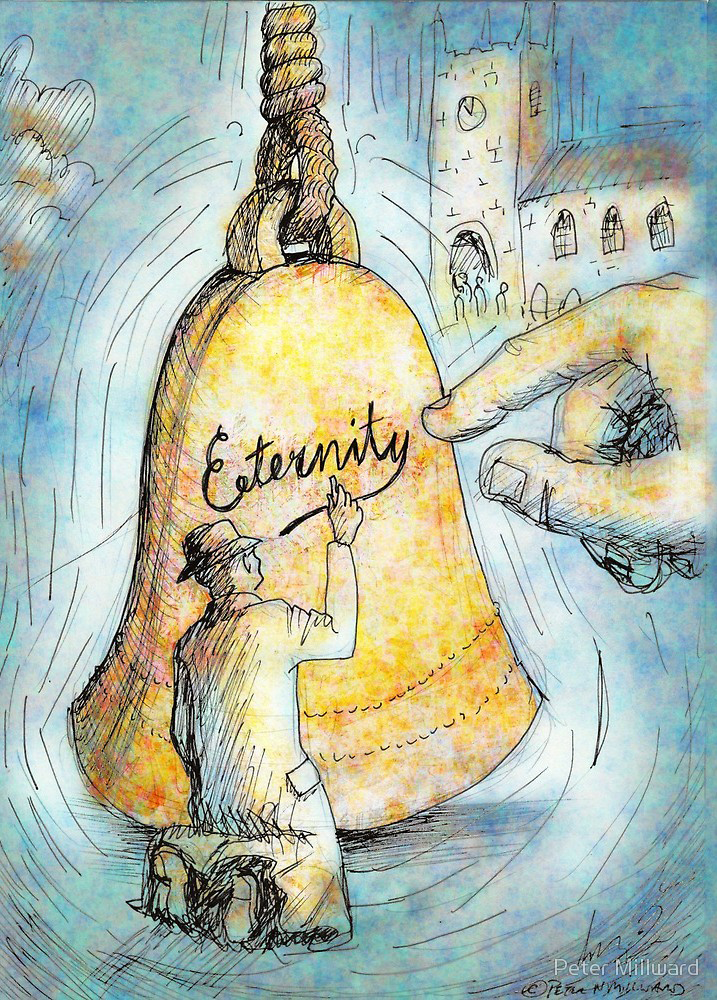 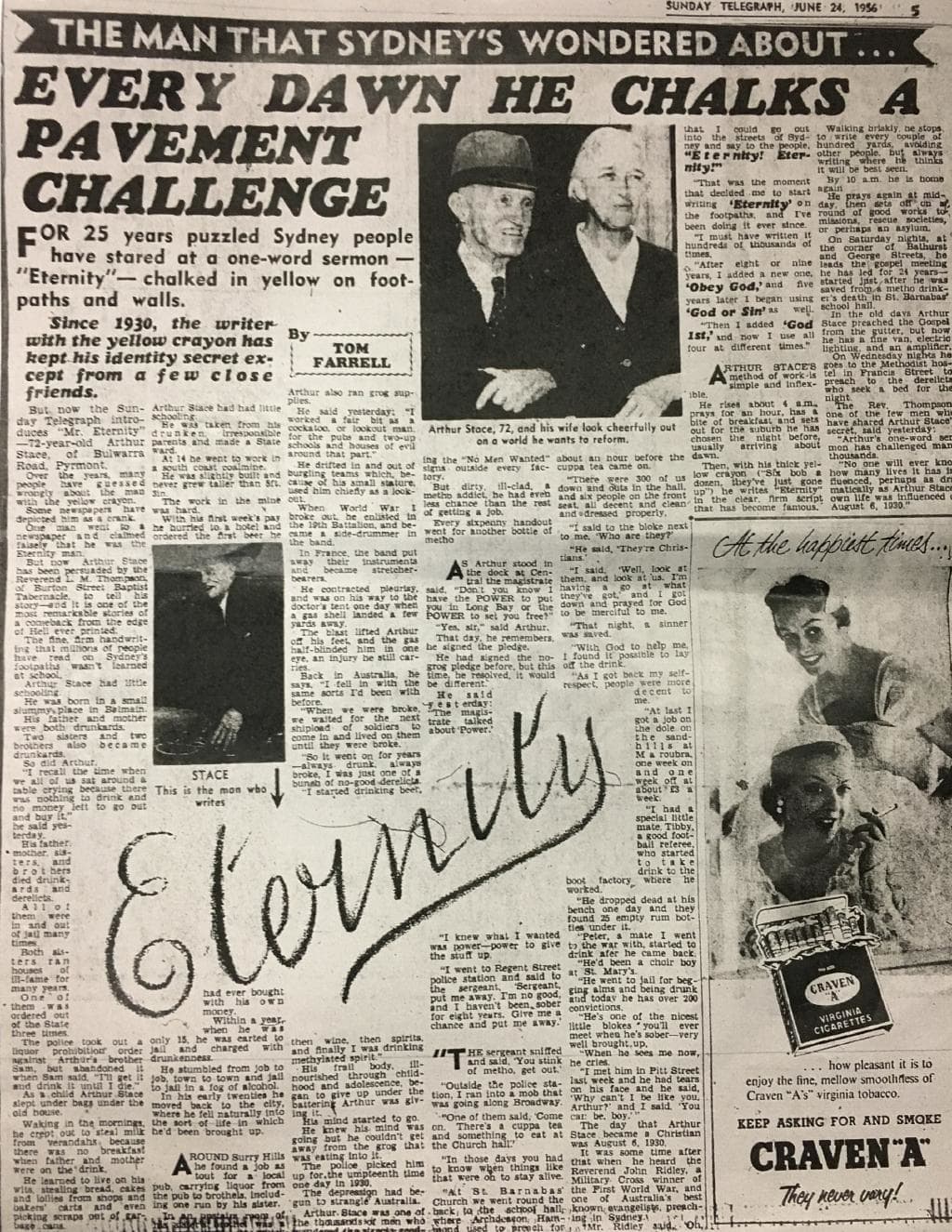 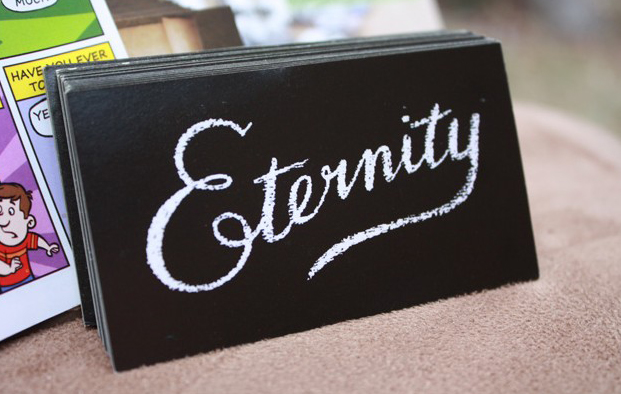 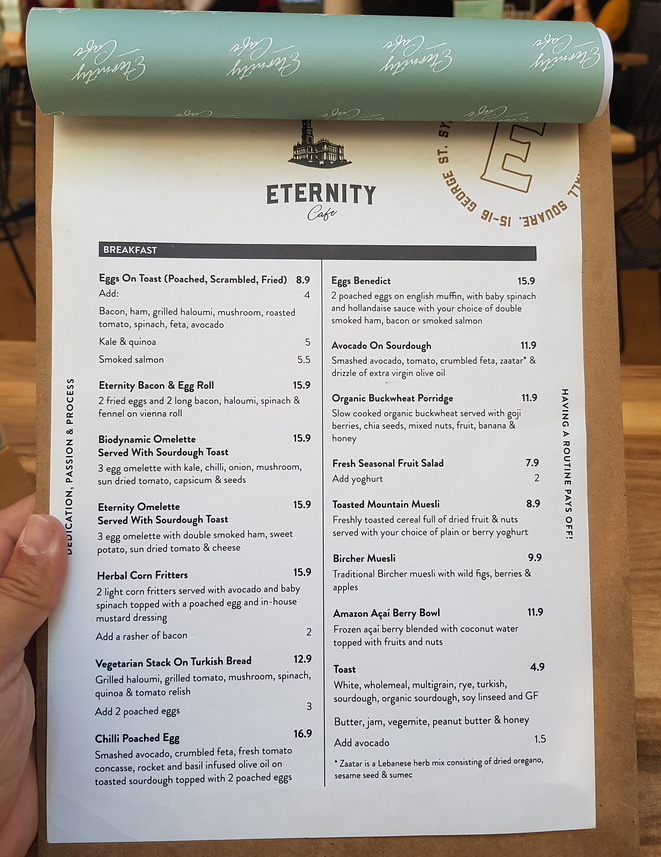 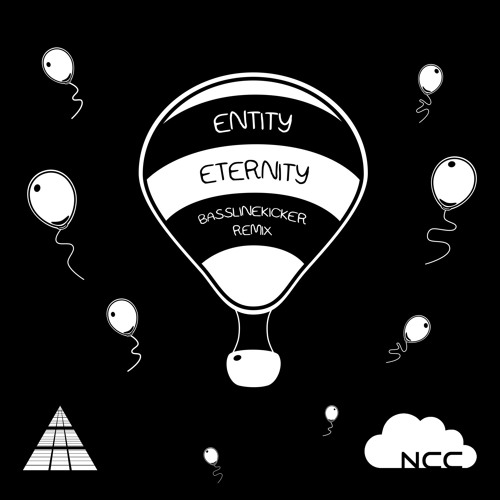 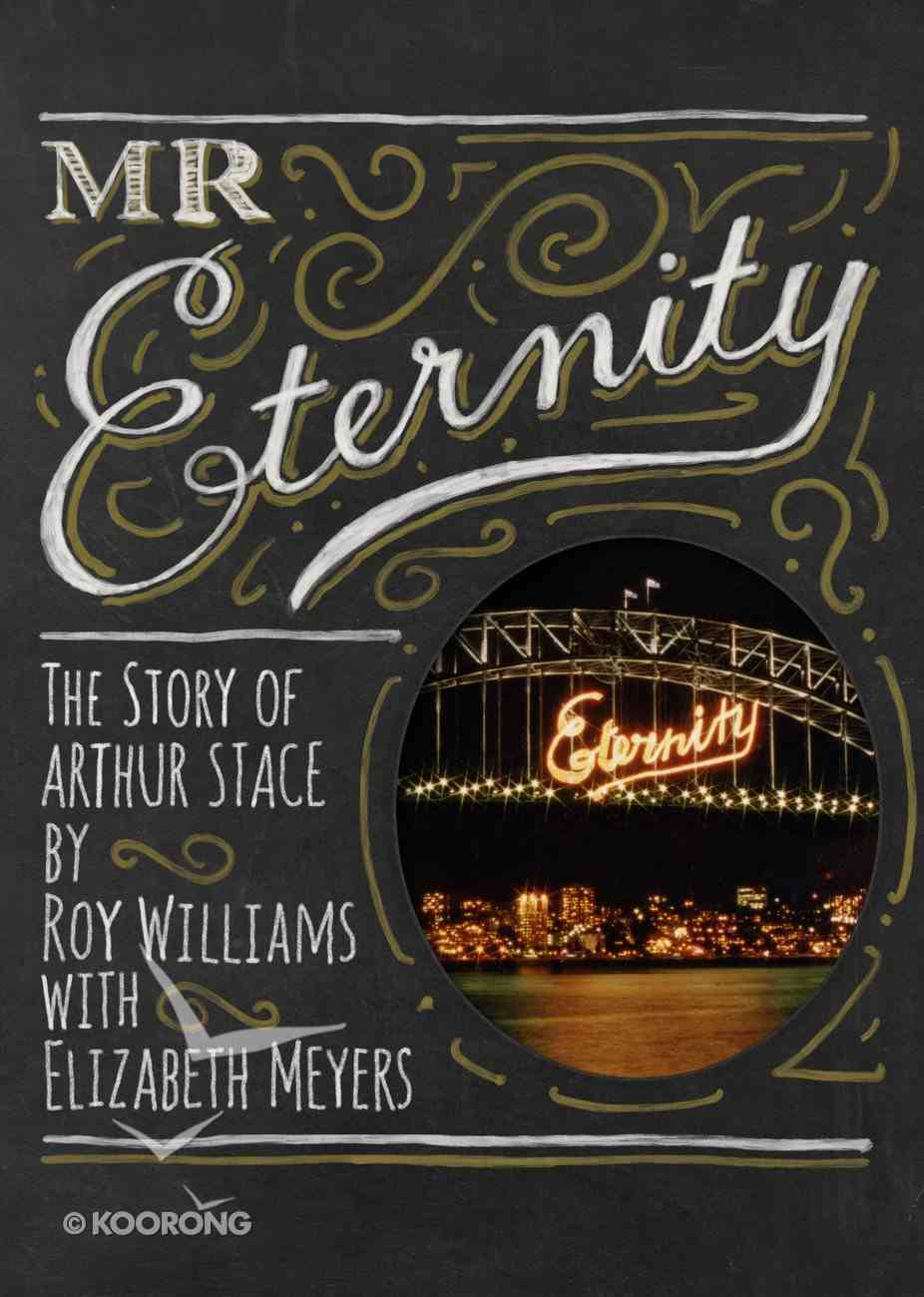 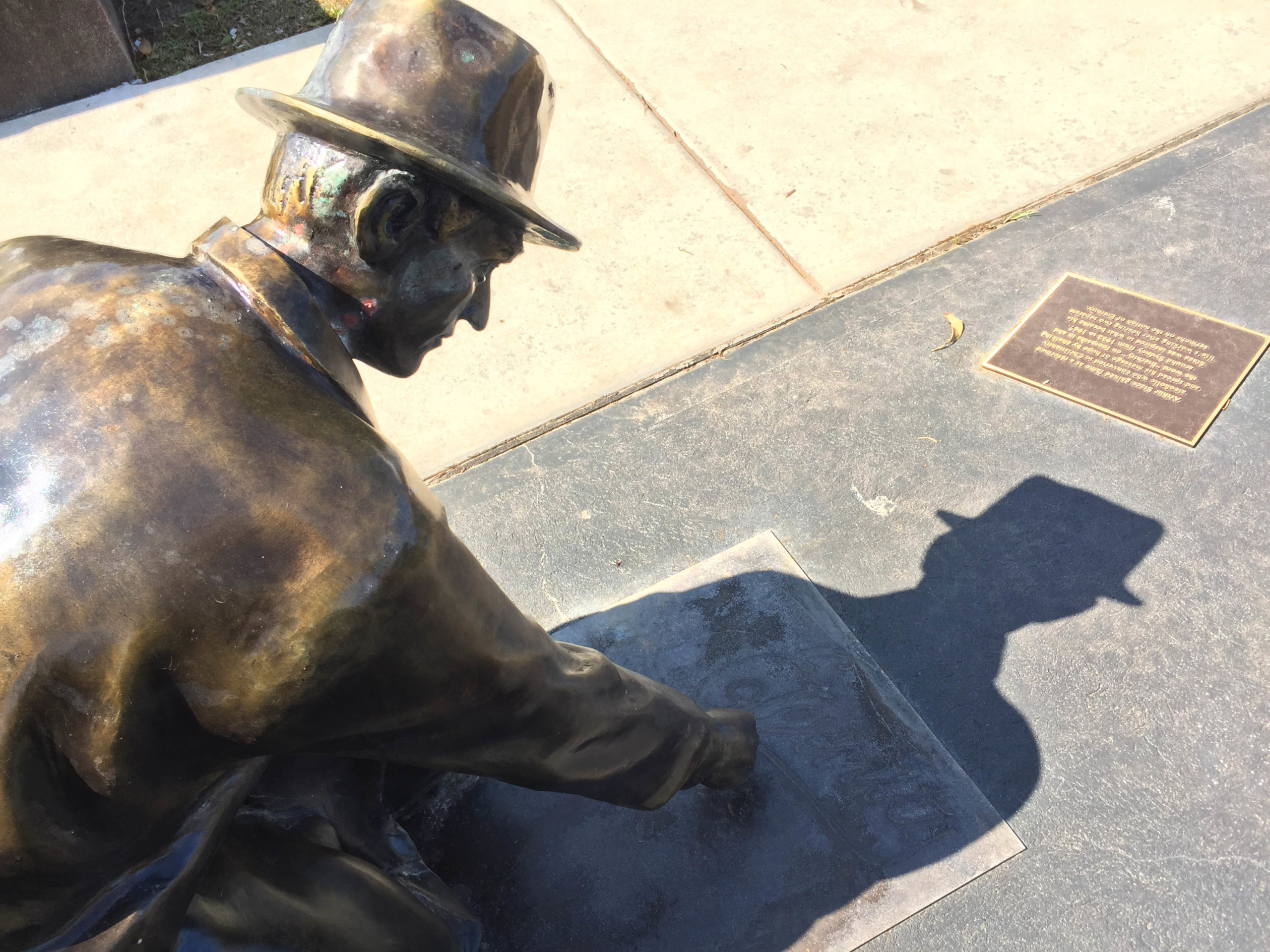 ETERNITY ORAL HISTORY is a collection of Eternity stories in audio format and online:
• Told by the people with first hand experience of Arthur Stace and Eternity
• Captures the significance of Eternity across a number of areas in society
• To be available to schools, libraries, historians and historical groups
• Supported by the Royal Australian Historical Society

MUSEUM INSTALLATIONS featuring original artefacts and stories:
• Collected from people connected to the Eternity story
• That tours to schools and local libraries across Australia
• That celebrates the influence Eternity has on our national identity

← About the Film
Support Eternity →